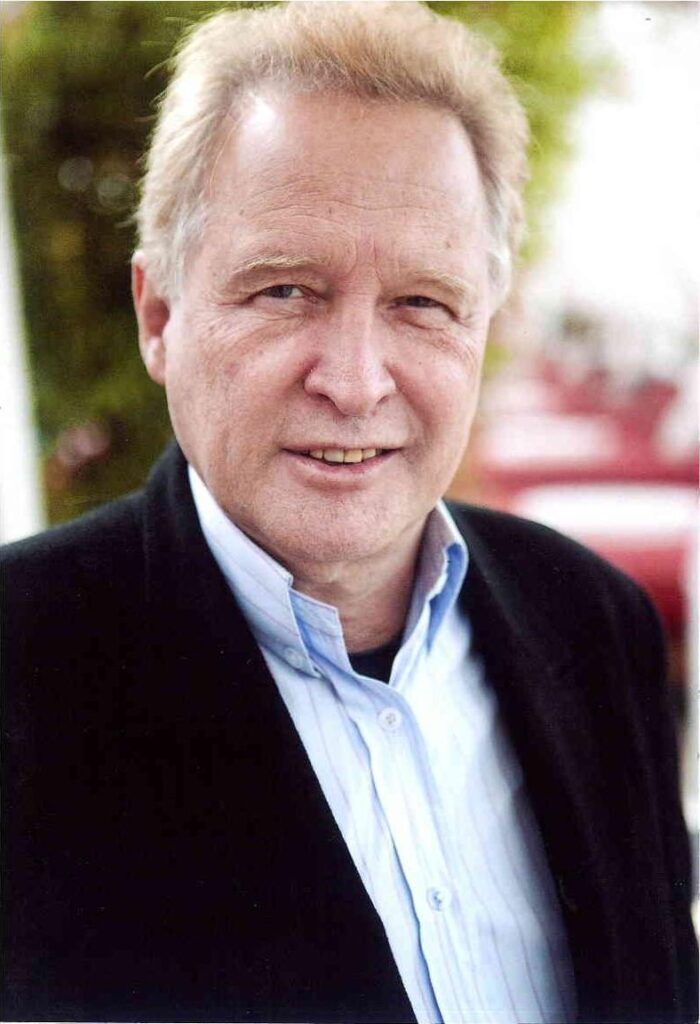 Peter Geoffrey de Krassel has been professionally involved in representing American and Chinese corporate business interests in their efforts to bridge the gap between Eastern and Western cultures. He has been a resident of Hong Kong, Manila and Shanghai since 1989.

He was married to a Shanghainese-born wife with whom he has a son born in Hong Kong. He lived with his first American-born wife in Los Angeles with their grown children before moving to Asia.

As chief executive officer of a strategic consultancy, he has traveled extensively throughout Asia, the Middle East, Europe and the Americas.

He is the founder of trade publications focused on the cable and satellite business. He has also published and edited numerous articles on the media in Asia. His adolescence was spent traveling to areas of international conflict with his father David de Krassel, who was a correspondent with the BBC.

His formal education took place mainly in Switzerland, Cyprus and Israel. After traveling to New York aboard the liner “Peace” in 1964, de Krassel attended CCNY and worked as a photographer before moving to the West Coast where he studied political science.

An honors graduate from the California State University system in comparative governments of the Middle East and Sino-Soviet Communism in 1968, he worked as a photographer at the Democratic National Convention that year in Chicago where he started law school before moving to San Francisco where he completed his law degree with honors in 1971.

He practiced law with a top national firm specializing in banking and secured transactions, and became involved with partisan politics and fund-raising on a national level before concentrating on international business and political expediting with his own firm Counselors At Large.

He resigned as the firm’s CEO in 1998 to spend more time with his family and to explore the meaning of relationships and life from his home bases in Hong Kong and Arizona.