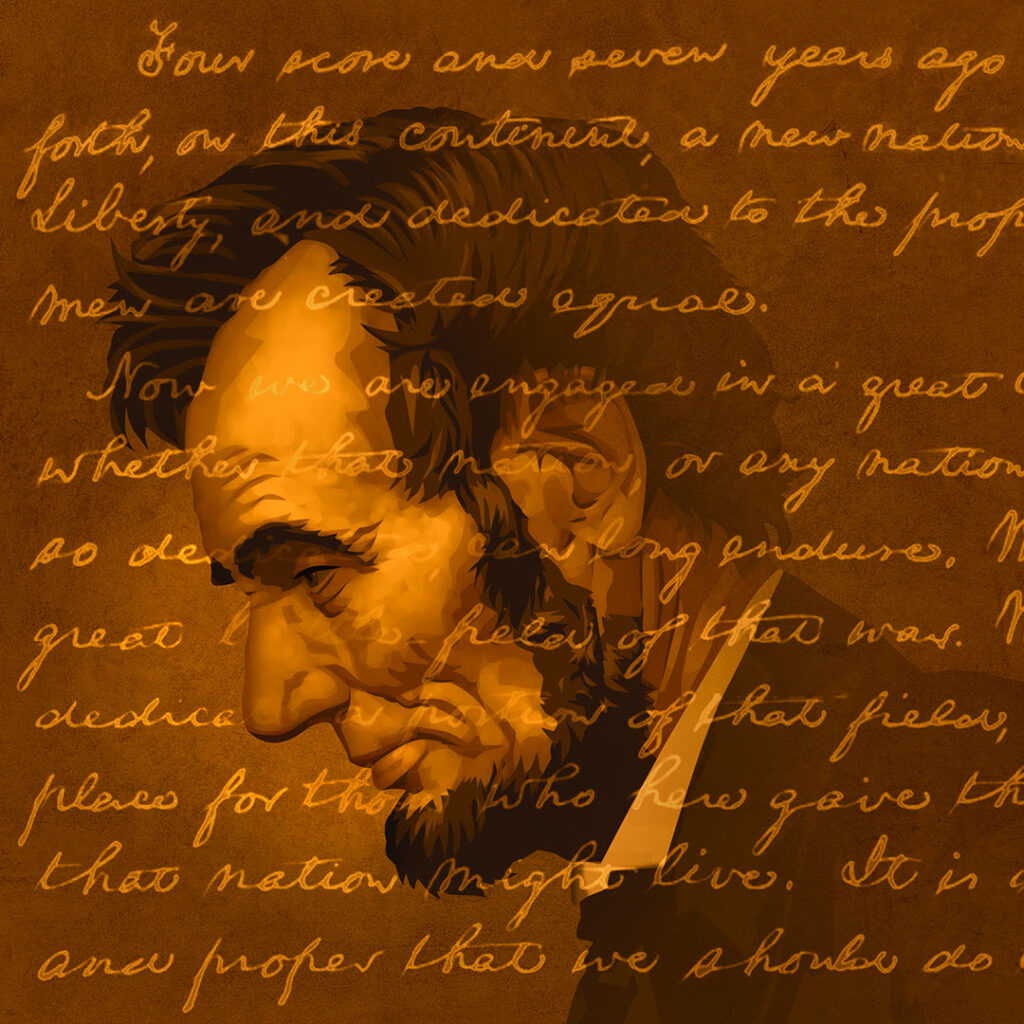 Chapter Seven opens with the subheading Unite for Civil Rights, Not Fights, and shares my concerns about the widening divisions in America that led to the January 6th attack on the Capitol; and also addresses America’s Third Revolution that we are currently experiencing – political and economic. The chapter compares the history and current geopolitical battle between democracy and autocracy. It compares the Managed Democracy in Russia, China, and Hong Kong to Real Democracy in America.

The history of constitutions in Russia and Europe, and their contributions to America’s Constitution is analyzed and compared to the contributions of Confucius’ disciple Mencius. America’s Founding Fathers read the translations of Mencius’ philosophy that government is to serve the people to ensure their happiness, an idea they incorporated in America’s Declaration of Independence and Constitution.

The history of democracy – and how messy it is — in America and Greater China (mainland, Hong Kong, and Taiwan) is also compared as both countries have democratic roots. Chinese Democracy, Marxism, Digital Dictatorship and Common Prosperity are compared to America’s political system in an attempt to clarify the differences and benefits of democracy and autocracy.

The judgments against the police officers who murdered George Floyd, and other Black men, is analyzed along with the challenges raised about Police Reform. What law enforcement agencies in America and worldwide can learn from the Hong Kong Police Model is also shared.

Hong Kong as the US-China Bridge and why America has to re-think its current Hong Kong policy is tackled forcibly with the legal arguments supporting my position that both America and China’s Hong Kong policies need to be reconsidered.

Why US-China ties are necessary to avoid Armageddon and how America and China can work together to lead our bipolar world is proposed– starting with climate change, space, fighting pandemics, and infrastructure.

I also propose that America and China blend and fuse the best of their political and economic systems to introduce Compassionate Capitalism as their new joint vision and mission for the world – starting in Hong Kong — Democratic Capitalism with Judeo-Christian Western characteristics, fused with, Authoritarian Socialism with Buddhist-Taoist Chinese characteristics.