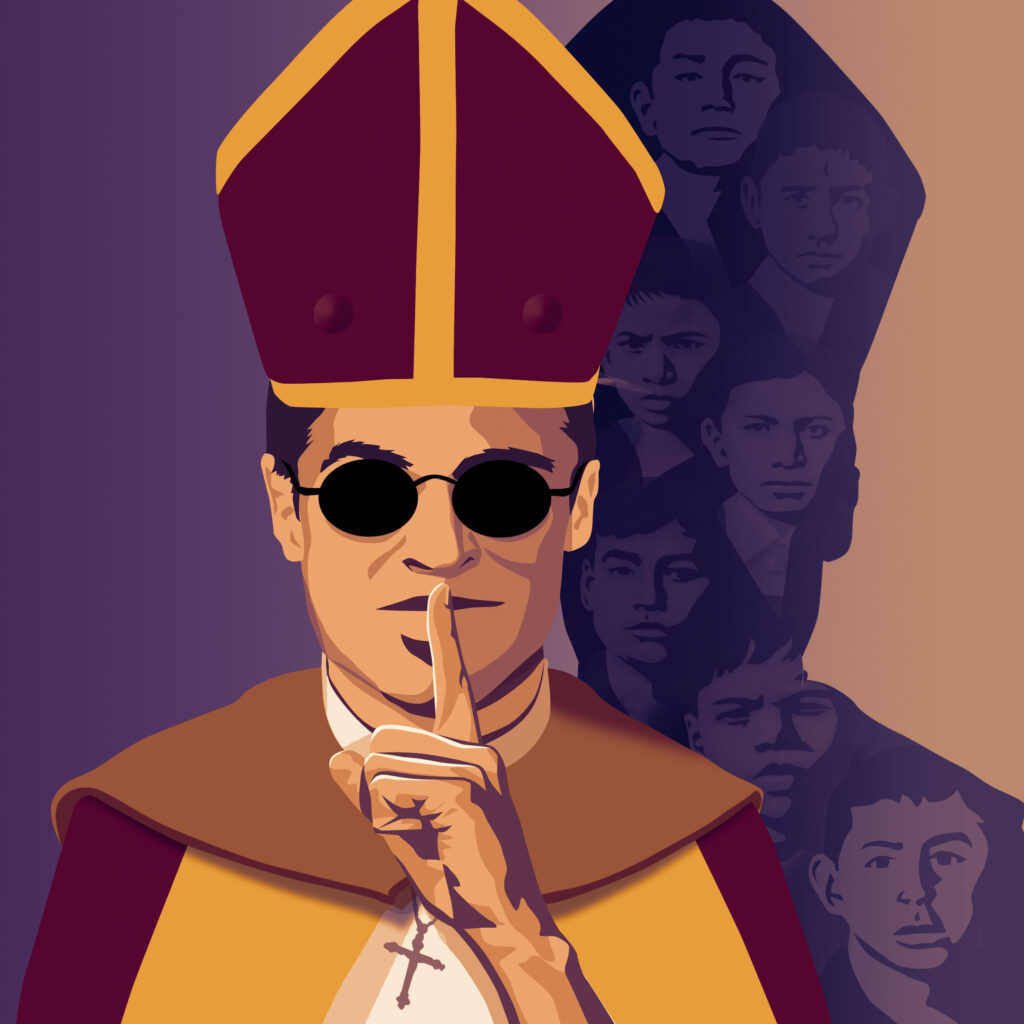 This chapter explores today’s fundamental religious crusades – opening with the subheading Religious Disharmony – from Hong Kong and its prickly relations with the Vatican; Vatican relations and differences with Beijing over Hong Kong and Taiwan; US Catholic Bishops’ decision to deny Catholic President Joe Biden Holy Communion because of his support of abortion and gay marriage – ignoring the fact he is a devout Catholic who has filled key government positions with fellow Catholics.

A Catholic Church embroiled in numerous criminal, economic, and financial scandals. Pedophilia globally, deaths of indigenous children in boarding schools in North America, real estate and financial scandals in London and the Vatican itself. The theft and loss of hundreds of millions of dollars of donations intended to house the needy and feed the hungry!

Religious hypocrisy and abuses of religious doctrines are not limited to Catholics. All religions have leaders that abuse and violate their faiths tenets: Buddhists, Christians of all denominations, Hindus, Jews and Muslims.

The chapter highlights the role of religion in America since the founding of the republic, and how it has been exploited by former president Donald Trump; the politics and religious conflicts in the Middle East between Shia and Sunni Muslims; and in Israel between secular and religious Jews, as well as Jews and Palestinian-Arabs.

The chapter emphasizes the importance of religious co-existence and Pope Francis’ historic visit to Iraq in March 2021, to visit the Grand Ayatollah Ali al Sistani.

The chapter takes a close look at the 2021 electoral revolution in Israel, where a Muslim Arab-Israeli political party became the king maker in the government that removed Benjamin Netanyahu from the prime minister’s office.

The chapter reminds readers that the Palestinians were not the only refugees, but that all Jews from Arab countries were forcibly evicted starting in 1948 and became refugees that were absorbed by Israel.

President Biden’s reversal of the Muslim ban, forgiveness, televangelists, whether Artificial Intelligence can find God and the elusive Middle East Peace are all tackled with humour.

The chapter closes with the reminder of the Founding Fathers’ admonition and importance of the separation of church and state.