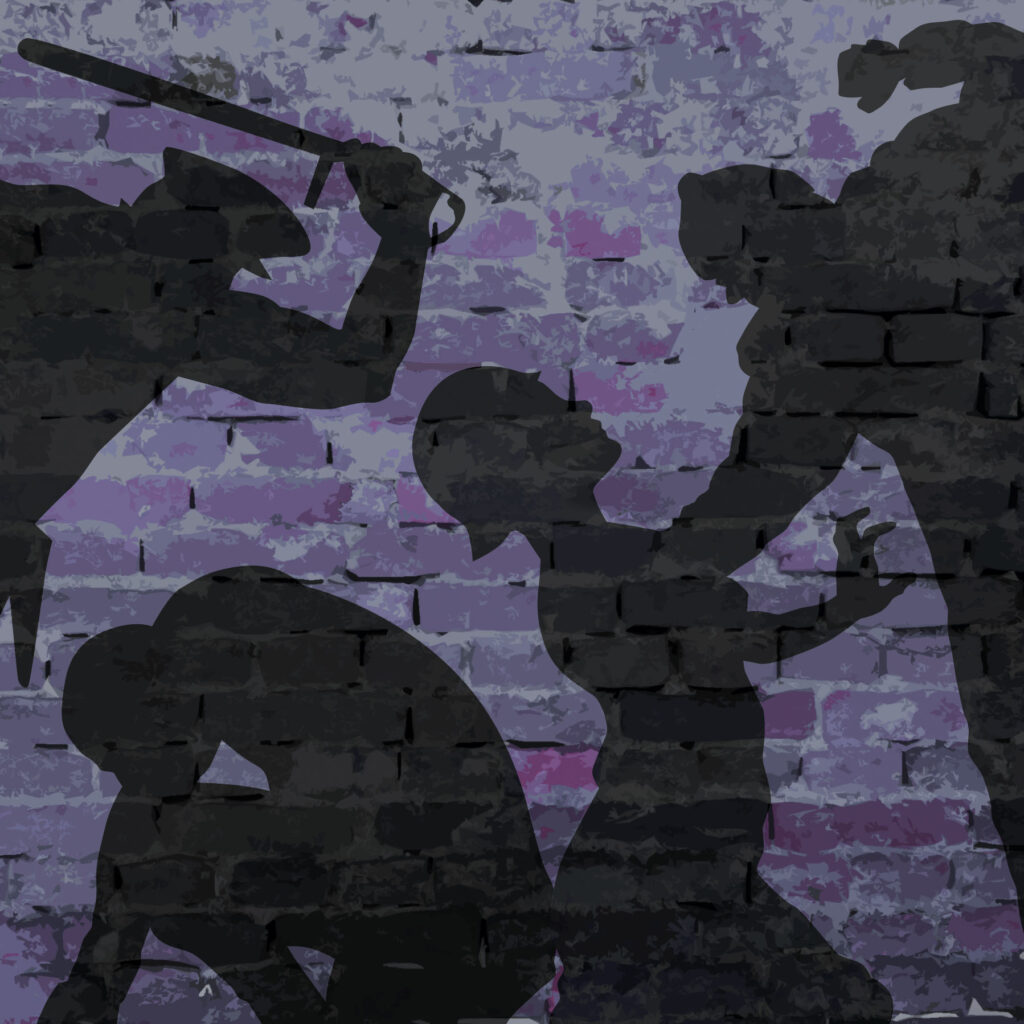 I think our government will remain virtuous for many centuries; as long as they remain chiefly agricultural; and this will be as long as there shall be vacant lands in any part of America. When they get piled upon one another in large cities as in Europe, they will become corrupt as in Europe, and go to eating one another as they do there.

The chapter looks at the following massive interrelated topics:

We also look at White extremists serving in law enforcement and the military, reparations for descendants of slaves, critical race theory, how the White press historically stigmatized Black America, Trump’s attempt to steal the election and the “Last Line of Defense”
at the Department of Justice.

We examine the second impeachment of Trump, why racism still reigns, and the different tools to tackle racism, locally, nationally and globally.

While each chapter of my new book explores pressing issues, there is no greater common denominator than housing. We all need a roof.