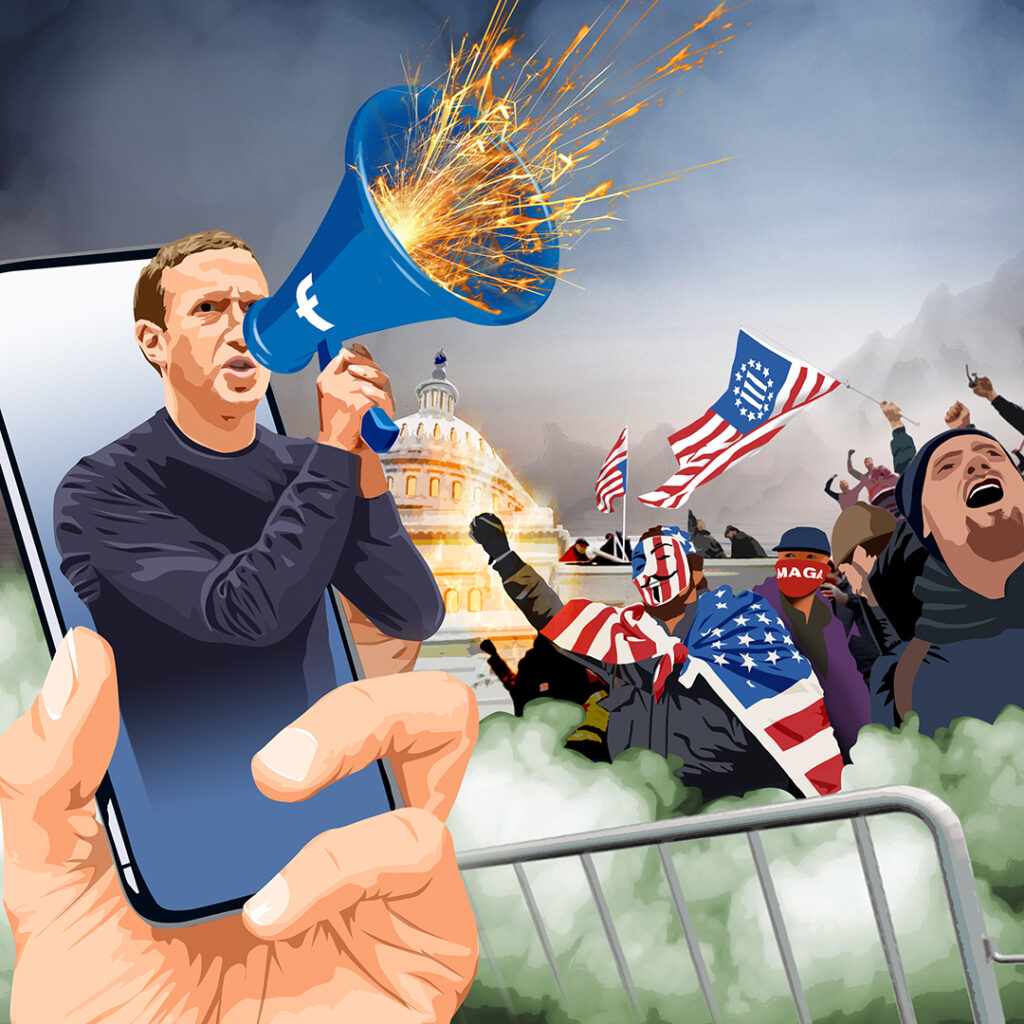 Chapter 6, addresses the epidemic of misinformation and fake news, generated and spread by social media – the cancel culture it has created – and why it has to be cancelled.

The chapter opens with Body Beautiful with a Cell, the public’s obsession with selfies and self-image. It then analyses The Trump Phenom created by social media and how he is a metaphor that reflects all what ails a democratic system.

The development of Fake News, created and driven by Limbaugh – to Fox – to The Big Lie are carefully scrutinized and The Contagious Virus of Lies is reviewed. The importance of the Pursuit of Truth, bringing to light Hypocritical Spins and the Nobel Journalists risking their lives exposing the truth, and the deadly price many have paid doing so, is detailed.

The Lost Cause Ideology that perpetuates the myths of the heroic South during the Civil War, and the stolen 2020 election, are scrutinized to better understand how and why myths are developed and persist.

The origin and impact The Steele Dossier had on the media, the 2016 election, Hillary Clinton, and FBI, are detailed to point out the media’s shortcomings and unsuspecting role it played in the 2016 presidential election.

Who’s The Law, and the military and law enforcement officials who violate their oaths of office, by joining extremist groups, is shared.

The damage social media platforms, Facebook and Zuckerberg in particular, have done to teens, the American democratic political system, and their role in promoting misinformation and conspiracy theories that led to the Capitol Insurrection on 1/6 – and the resulting lawsuits by the manufacturers of the voting machines against Trump and his conspiracy mouthpieces – are closely scrutinized.

Conspiracy Theories and their absurdity are analyzed and debunked.

Whistleblowers and the critical role they play is analyzed and applauded. The role foreign government sponsored hackers interfere with the American political process is also laid bare.

The Metaverse and the future challenges it presents to control fake news in our real world from China and Russia are closely analyzed with dire warnings as to what awaits us in the future.