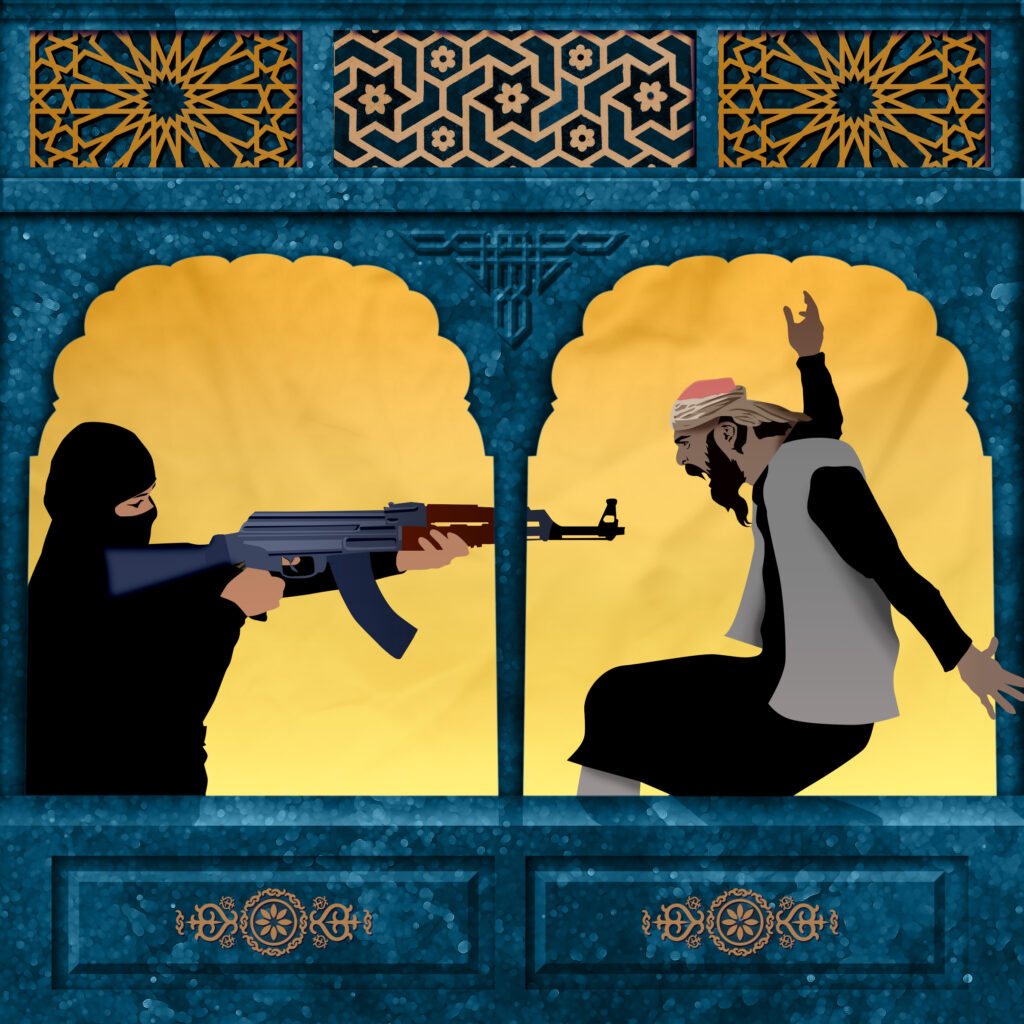 Chapter 5 opens up with Relationships and looks at how far women in America have come since Abigail Adams warned John Adams – and his fellow Founding Fathers – not to overlook women’s rights if they want to avoid another revolution. The Long Road takes the reader down the road suffragettes took from the founding of the Republic, to the 19th Amendment to the Constitution that granted women the right to vote, win elective office, and run governments – national, state, country, city and townships.

The chapter looks at women’s struggle to be accepted for what they are – more than just sexual objects and homemakers – and points out how women control the purse strings of household budgets, budgets of governments, and global organizations; are scientists, engineers, coders, bankers, lawyers, and, managers of all-male professional sports teams.

A spotlight is shined on the  uphill battles and hurdles Silicon Valley women entrepreneurs have to overcome in the wake of the Elizabeth Holmes Theranos  scandal and court case highlighting the mantra “Fake it Until You Make it.”

The Covid-19 pandemic has shown us that people are safer in countries led by women — and that women have a stronger immune response to Covid-19 – and in China, they hold up the sky.

The Notorious Equalizer – RBG, takes a close look at the Jewish trailblazer Ruth Bader Ginsburg, the first woman and Jew to be honored in death as she was in life, in the Capitol Rotunda, in Washington D.C.

The struggle and abuse indigenous women and women of color have been subjected to over the years, in order to get to the day to see 22-year old Amanda Gorman become the youngest poet to recite her work at a presidential inauguration and announce her intention to run for president in 2036, is graphically described. Not only in America, but globally, especially in Germany where a Black Muslim woman was elected to the Bundestag.

The disparity of health care, police violence, and sexual violence women of color are susceptible to, and subjected to, that has been exposed by the #metoo movement is addressed; and how Muslim women in Afghanistan are fighting for their basic rights to be restored, by peacefully protesting – even if it means through the barrel of a gun.