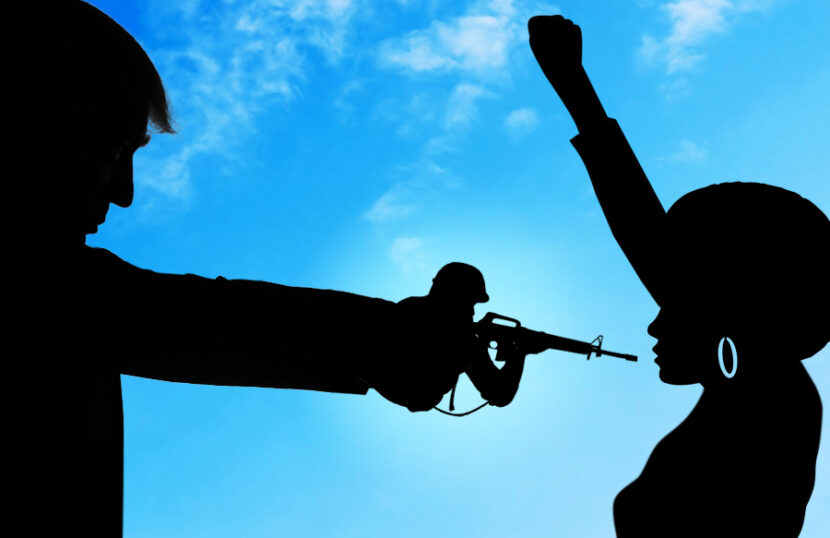 Waking up June 4th in Hong Kong, the 31st anniversary of the 1989 Tiananmen Square massacre, I was horrified to read later that day the Op Ed piece written by Arkansas Senator Tom Cotton, published in The New York Times ­— advocating the use of American troops to quell the protests, looting and disorder across […]