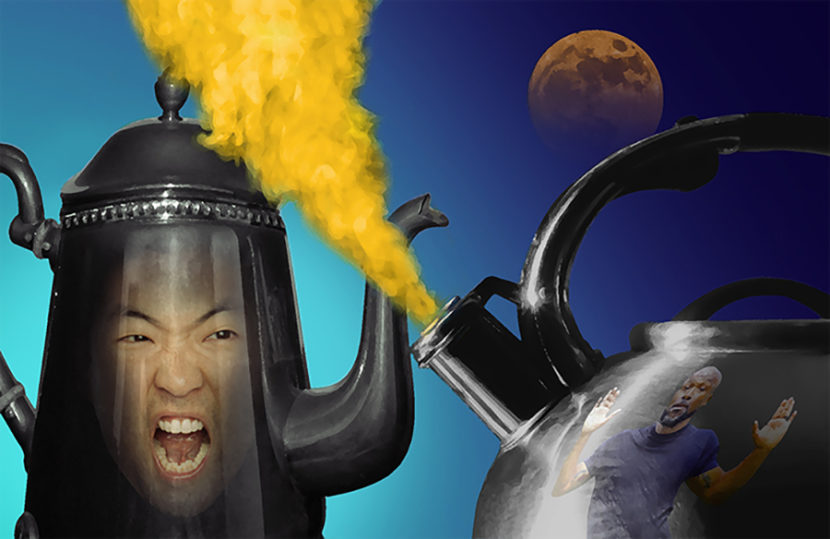 The arrest, after 74 days, of retired police officer Gregory McMichael and his son Travis, two white men, for the shooting murder of unarmed black jogger Ahmaud Arbery that was captured on video, running in his neighborhood in Brunswick, Georgia, because they thought he was a suspect in a series of area burglaries, shocked the nation and is the latest reminder of racism in America – a fact China seized on politically to bolster its Scold War – pointing out America’s racism not only towards blacks — but towards Chinese — Americans and Asians.

Racism is pervasive. A global reality. Black, brown, yellow, and yes, even white. As a white man I have experienced racism in China. It is a worldwide phenomenon. A fact of life. Racism in America and Europe towards Blacks, Browns, Chinese and Asians is well documented and widely reported.

What is not as well reported outside of Greater China (China, Hong Kong, Macau, Taiwan and Singapore), is the pervasive racism towards Africans and white Europeans in China.

Guangzou, in southern China’s Guangdong Province, is known as Little Africa, home to one of Asia’s largest African  populations and has highlighted racism in China after Covid-19 infections were reported among African migrants.

Africans have been forced out of their homes, forced to sleep on the street, refused service at restaurants and shops, subject to passport seizures and mandatory quarantines.

A McDonald’s chain in Guangzou displayed a notice stating that “black people are not allowed to enter the restaurant.”

A sign dated April 5 in a residential community instructed landlords to contact black tenants and ask them to leave, saying that the community will no longer allow entry of foreigners, “especially blacks.”

“Now Africans can get arrested by the police whenever they appear on the street,” locals warn.

Anozie Maduabuchi Cyril, Consul-General of the Nigerian consulate in Guangzhou, lashed out at Chinese officials for the unfair treatment of Africans, noting that the Nigerian government did not single out Chinese while handling Covid-19 in Nigeria.

“If you seize a Nigerian passport, it’s like you are seizing Nigeria as a whole,” he said in a video that has gone viral.

Last month, African ambassadors in Beijing wrote a letter to China’s foreign minister demanding an immediate end to “forceful testing, quarantine, and other inhuman treatments meted but to Africans.”

The U.S. Consulate issued an alert on April 13 advising African-Americans to “avoid the Guangzhou metropolitan area until further notice,” due to authorities suspicion that they may have contact with African nationals.

“The abuse and mistreatment of Africans living and working in China is a sad reminder of how hollow  PRC-Africa partnership really is,” a State Department spokesman said.

“At a time when we should be supporting one another to recover from a pandemic, PRC officials recklessly hid from the world, Chinese officials are busy evicting African students into the streets without food or shelter,” it added.

Isn’t it time America and China both start practicing what they preach to people of all colors? 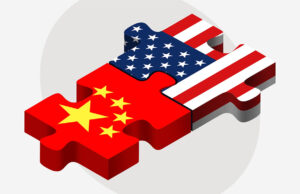 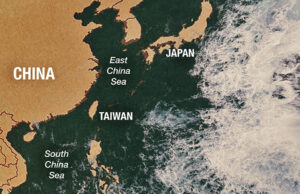