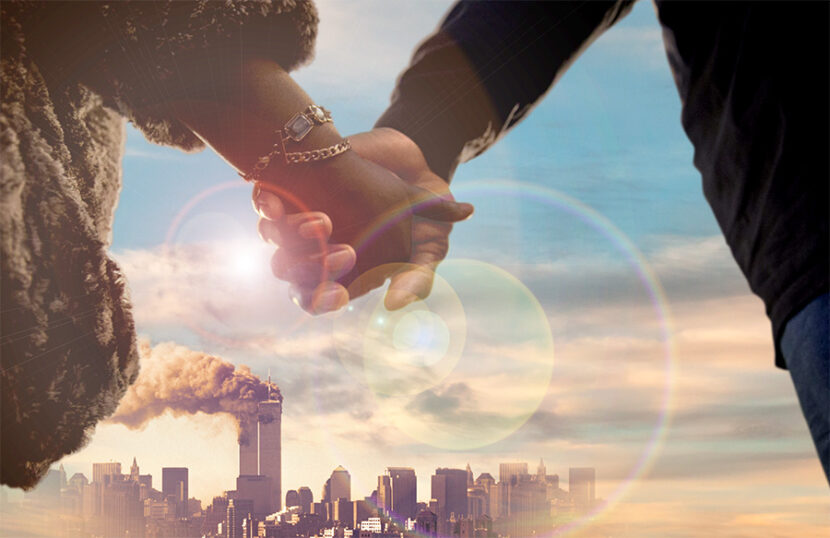 What a week! Monday, Martin Luther King Jnr. Day, Wednesday, Inauguration Day for President Joe Biden, and Vice President Kamala Harris, attended by former presidents, Clinton, George W, and Obama – and Pence – without Trump who attended his Departure Ceremony, with a military parade and fly-over. A national first. Is anyone really surprised?

The Trumpistas that attacked and took over the Capitol on January 6, who again converged on all 50 state capitols and D.C. before, during and after the inauguration, definitely scared the bejesus and woke-up the U.S. National Security Services.

9/11 on steroids thanks to social media.

Based on who participated in the January 6th attack on the Capitol, U.S. officials were concerned an insider or other threat from members involved in securing President-elect Biden’s and Vice President-elect Kamala Harris’s inauguration, ala Kennedy, Rabin and Sadat, prompting the FBI to vet all 25,000 National Guard troops securing the Washington event – more troops than the U.S. has in Afghanistan, Iraq and Syria.

A testimonial to America’s Founding Fathers and the Constitutional rights of free speech, media, rule of law and right to bear arms they gave the Republic.

America pulled through politically, together again, notwithstanding its divisive nature. Like any honest family expressing its feelings, no matter how painful the truth, cancel culture and identity politics are.

America’s problems, political and economic, are being addressed and solved democratically. Compassionate Capitalist Democratic politics can and do get ugly. But then again, what system doesn’t?

America shall overcome – and unite! 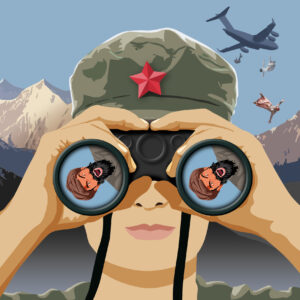 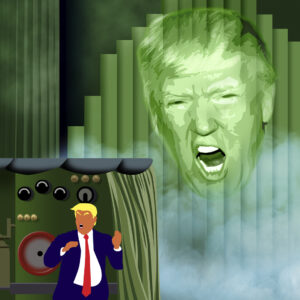 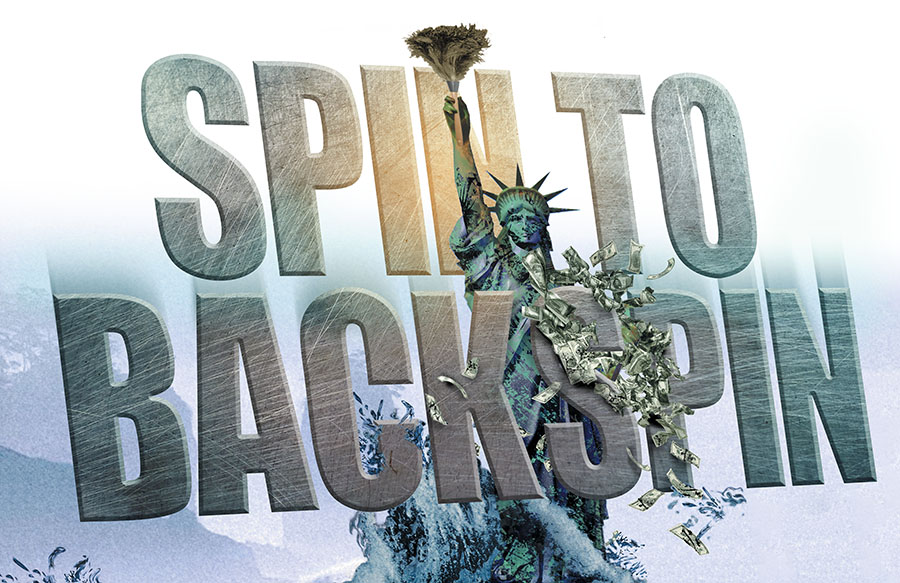