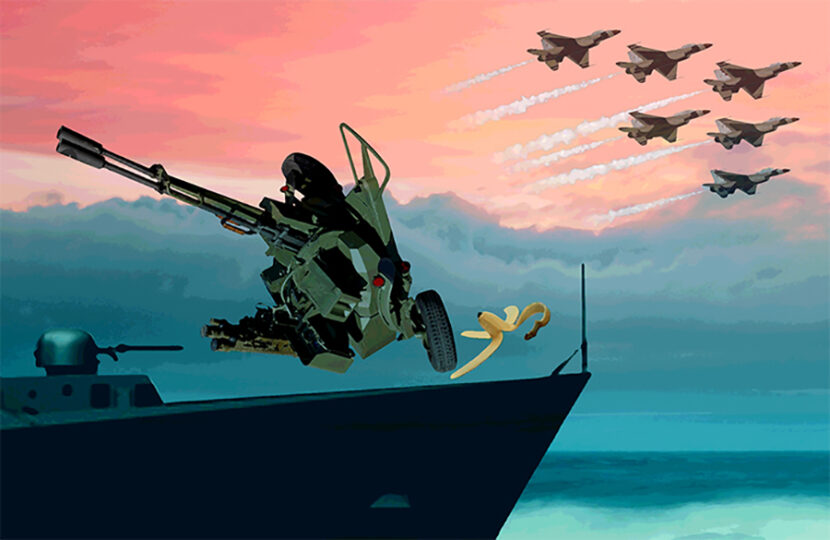 Presidents Trump and Xi are facing political headwinds at home, both within their respective political parties — and domestic front with the public at large.

To distract their political constituencies from their trade war, domestic economic recessions and unemployment brought about by the Covid-19 pandemic, they are  flexing their military muscles in the South China Sea and Taiwan Straits, testing each other’s military will and appetite for a military confrontation.

Beijing claims a 1,600km area of the South China Sea – more than 80% of the energy-rich sea — and is enforcing its claim by force — against Brunei, Malaysia, Philippines, Vietnam, Indonesia and Taiwan, all of whom contest the claim. It has sunk  Philippine and Vietnamese fishing vessels for fishing in waters both countries claim and stopped oil exploration by Malaysia and Vietnam in what they claim are their territorial waters.

The three countries have filed diplomatic protests with Beijing, with Manila adding a protest against China for a People’s Liberation Army ship pointing a radar gun at a Philippine Navy vessel.

China has imposed an annual three and a half month fishing ban since 1999, and did so again on May 1st to “enhance law enforcement” regarding this year’s fishing moratorium in the Bohai Sea, Yellow Sea, East China Sea and all waters to 12 degrees north of the South China Sea.

On April 1, China launched an eight-month maritime law enforcement campaign named “Blue Sea 2020” to crackdown on “violations in offshore oil exploration and exploitation as well as marine and coastal construction.”

Last month China also announced the establishment of administrative districts on the Macclesfield Bank, Parcel and Spratley Islands and 80 geographical features that are opposed by Hanoi and Manila.