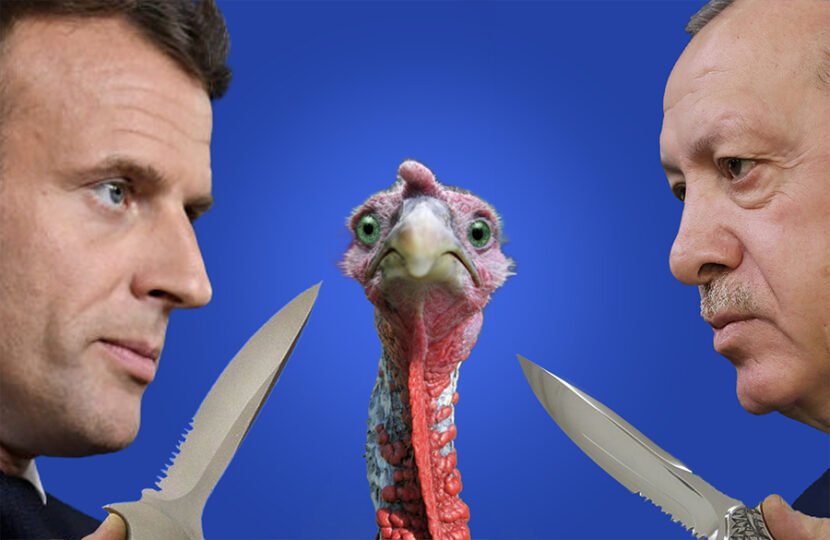 The war of words that Turkish President Recep Tayyip Erdoğan and his French counterpart Emmanuel Macron are exchanging has raised political rhetoric and tempers in Hong Kong. In the city’s 25,000-strong French community, which is Asia’s largest, it is a topic of conversation at luncheon, cocktail and dinner gatherings, notably after Erdoğan upped the ante […] 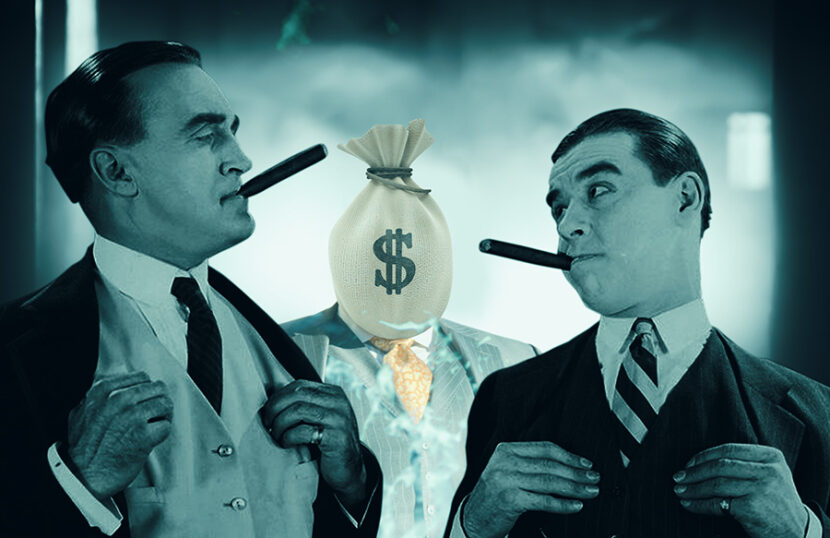 Chief Executive Carrie Lam Cheng Yuet-ngor’s announcement on Aug 20 that she wants to set up a platform for dialogue with the protestors was DOA though she assured that she and her principal officials “are committed to listening to what the people have to tell us.” Listening is not enough. It is about doing, not […]

I was in Scotland during the Queen’s Speech to Parliament and was surprised that the only planned state visit in July she mentioned was that of King Felipe and Queen Letizia of Spain with no mention of President Trump’s visit. The British press was quick to highlight Trump’s “snub” in favor of a visit to […]

Existing regional organizations founded in the old world order have to rethink and redefine their purpose. NATO was founded to protect Western Europe from a Soviet bloc invasion. The collapse of the Soviet Union rendered the traditional European-NATO model obsolete. The 28 member organization, added 12 members, including three former Soviet republics after the Soviet […]

The vision of a united peaceful Europe after World War II, built with billions of dollars in financial aid under America’s Marshall Plan, laid a solid foundation for America’s European expansion strategy — defended by NATO — against the Soviet Union and its Warsaw Pact countries expansion plans. It was brilliant! A peaceful united Europe, […]