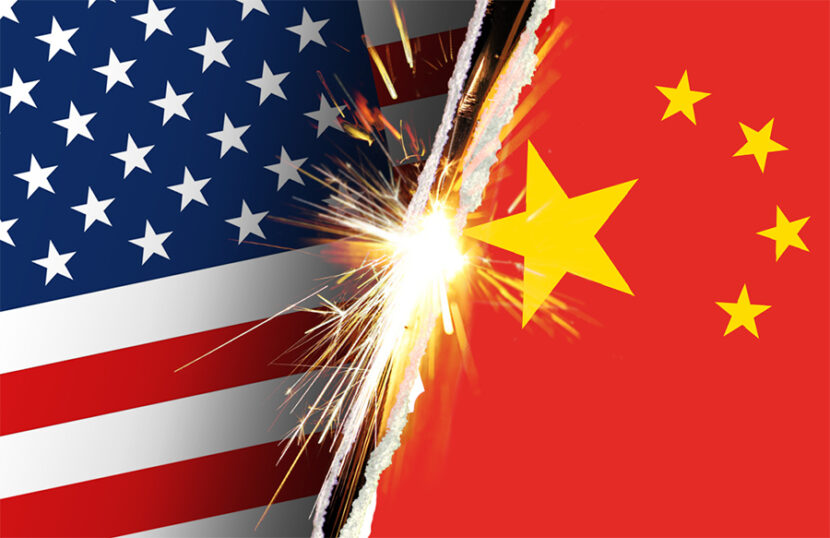 America and China – are in the same political boat. Something both countries must address honestly after the U. S. presidential election – no matter who wins – to prevent both boats from sinking.

Both countries are sitting on explosive economic, political and military powder-kegs.

The current U.S.-China war of words and trade is fertilizing domestic identity politics, and a potential Sino-U.S. military confrontation, in addition to the current trade war.

Trump and Biden’s China-bashing political campaigns for the presidency, is understandable during the presidential campaign, but not after the election.

Likewise, Xi’s hardline pro-Russia-Iran-North Korea stance in international relations, must be modified once the upcoming U.S. presidential election is over – no matter who wins!

Both countries are stewing in the same toxic political environment. Angering and outraging many people. The rest of the party members in the Republican and Communist parties, as well as those non-party members who belong to different parties or no party.

Trump, Biden and Xi are doing everything in their power to undercut their opposition within their parties, opposing parties, and the media, to ensure they win, domestically and globally.

Many people in both America and China find their leaders behavior reprehensible and unacceptable.

The people of America and China have made revolutionary political changes on both home fronts in the past – and are poised and prepared to do the same today in a post Covid-19 world.

A good time and reason to re-read Alexis de Tocqueville’s The Old Regime and the Revolution, about the popular uprising that toppled the monarchy in France in 1789.

If you like this article, consider purchasing a book.