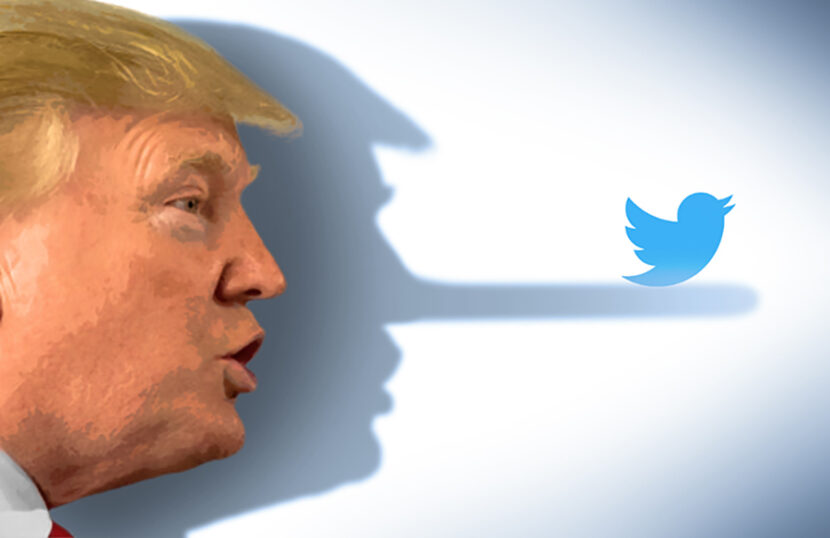 The Twitter war of words between Trump and Twitter — and their respective followers and fans — over facts about mail in ballots and promoting unnecessary violence, reminded me of my blog back in May of 2017, about the president’s tweets back then  and the  concerns I raised that deserve repeating today.

The  blog back then was titled Twitter Twits Legal Twix, relevant parts of which merits repeating today and is quoted below.

Twat is a British slang word that has many derogatory meanings, but in the context of this blog means “hit” or “punch,” referring to Trump’s Twitter punches that are a Twix, the finger shaped chocolate bar made of biscuit, caramel and milk chocolate that was called Raider in Europe before its name there was also changed to Twix.

Trump’s Twitter finger in your face punches, since Covid-19 hit the shores of America, killed more than 100,000 people, collapsed the economy, put 40 million people on the unemployment lines, and left millions of school children hungry, that may cost him re-election in November, although understandable in America’s take no prisoners political vitriolic campaigns, do not justify his tweets in the wake of the George Floyd murder. It was a modern day lynching — a nine-minute slow assassination.

Relevant parts of my May 2017 blog and the “Out-of-control forest fires” Trump’s flame throwing tweets would create follow:

“Neither the Democratic or Republican parties were happy with the election of the Twitter Twit — President Donald Trump….

The American political system is broken and dysfunctional and desperately needs to be fixed — starting with the abolition of the Electoral College and convening a convention to address Washington’s dysfunctionality — topics I address at length in Custom Maid Revolution.

In the meantime, we do need to look closer at the political smoke coming out of Washington. The White House and Congress are aflame. The political outlaw Twitter Twit is stoking the flames with his tweets and may self-immolate in the process.

The political fires being stoked daily by partisan flame throwers in D.C. are burning America. The world is watching in amazement and disbelief at the fires that are not only scorching America’s political landscape, but polluting the world — politically and economically.

The Twitter Twit’s flood of angry tweets have set-off the legal firestorm. As a lawyer and father of a former U.S. forest fire fighter, I know first-hand the horror of out-of-control forest fires and hope the scorched earth politics of the Washington Beltway are extinguished constructively and expeditiously in the interest of all Americans, Republic and the country is put above partisan politics.

Unfortunately, they have not and America’s cities are now burning as the Covid pandemic is spreading and killing, with National Guards patrolling and protecting.

The closing line of the May 2017 blog was and still holds true today:

“The Twitter Twit has created his own legal twix!” 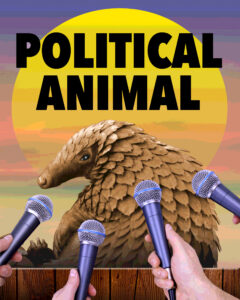 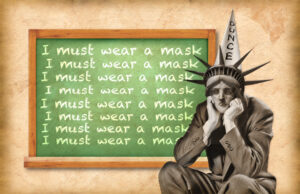 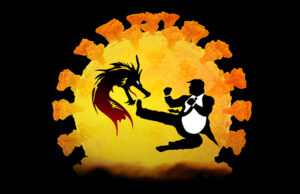 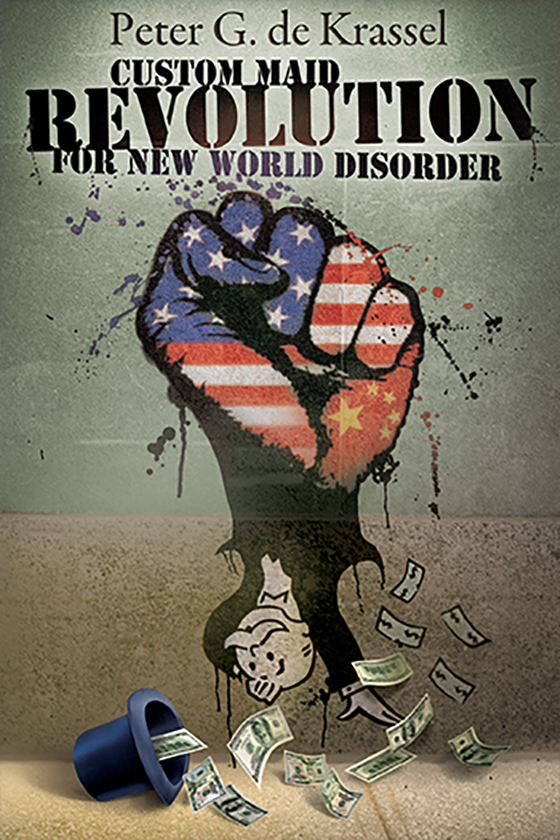